Back in the day, when the holidays rolled around, advertising agencies would create and send out one-of-a-kind greeting cards. Being in the creative business, it was an opportunity to show off what they could do. Often multiple teams would concept and then a winning design would be selected, printed and mailed out to clients and friends of the agency.

Then, the internet became a thing. A lot of ad agencies realized they could save a lot of money on printing costs and create e-cards.

At Factory, we still like doing real, physical, honest-to-goodness holiday cards. Printed on high quality stock. Something that feels almost like a keepsake.

In 2016, we had the idea of not just making a card but a storybook. It featured Ella – Mark Lantz’s dog and our Chief Canine Officer (nepotism much?) – as she went about sourcing a tree for the Factory office and a bunch of cookies for herself. 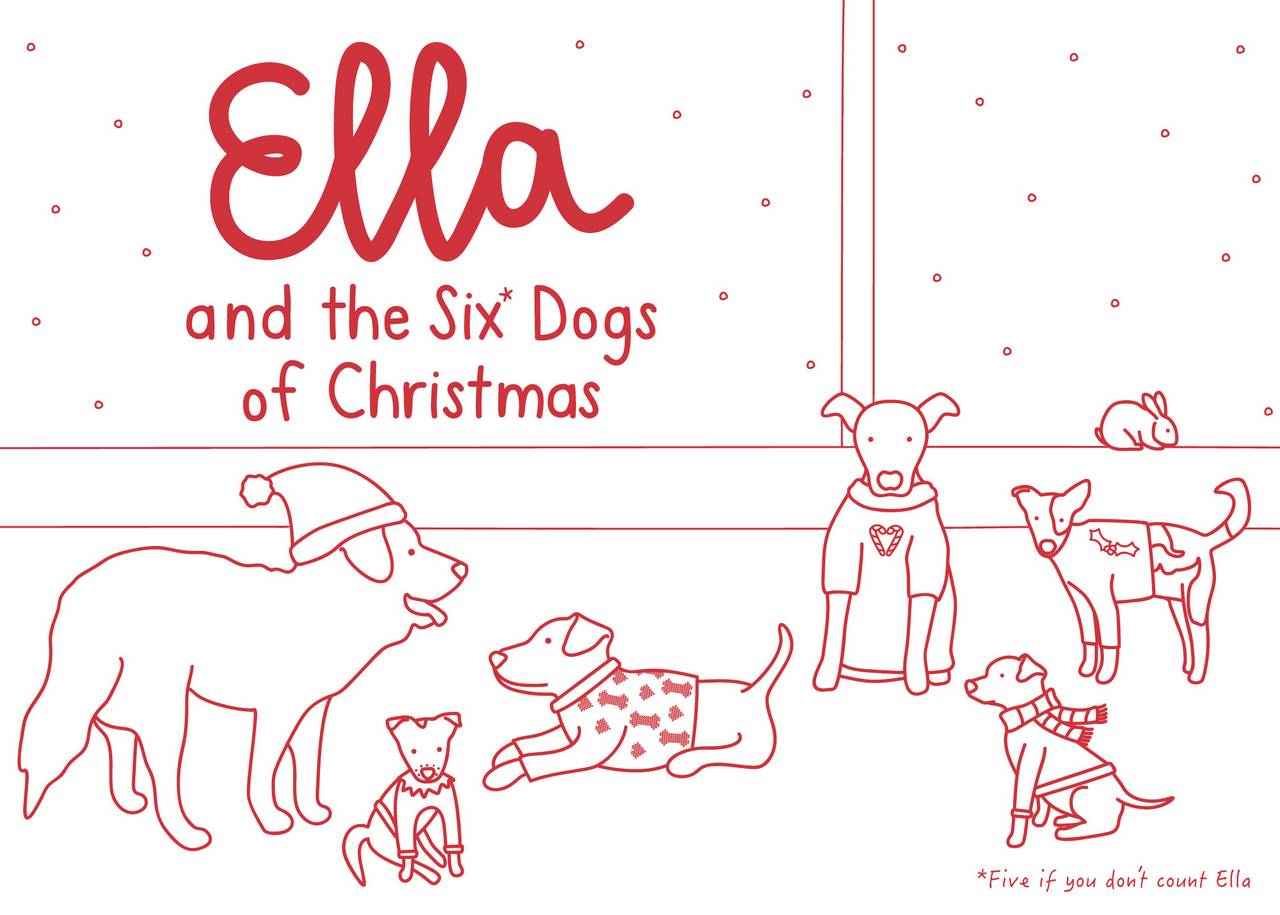 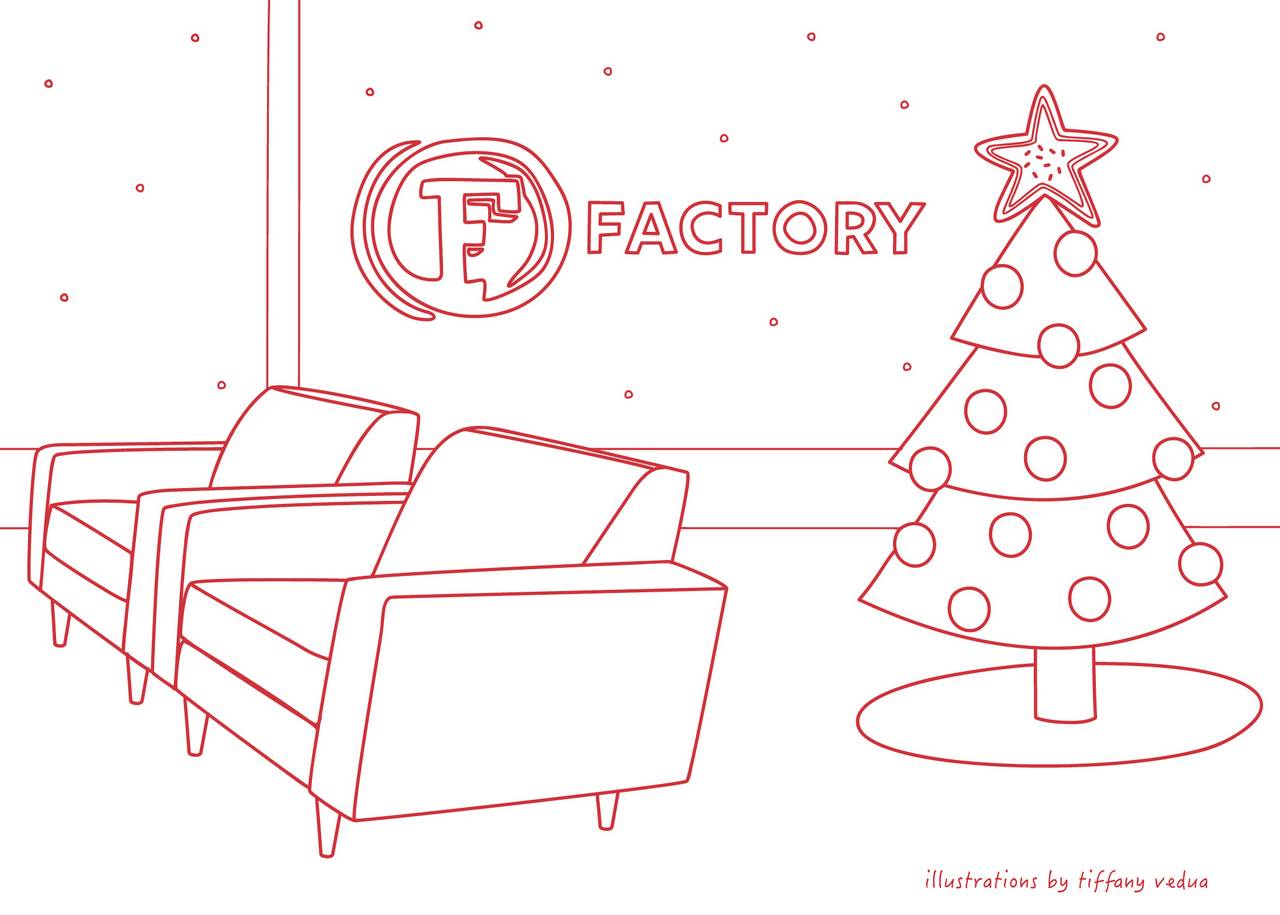 Feedback was huge. Hugely positive. So a Factory tradition was born.

Every year since, we’ve created another in the series, all featuring Ella and her attempts to scam some cookies during the holiday season. At first, the art was created by Kelsey Kaptur, more recently by Tiffany Vedua.

BTW, we even created a song and animated video one year to go with that season’s story, Ella And The Christmas Without Cookies. The title is “It’s Not Christmas (Without Cookies).”

The music was created by Factory friends Shane Grush and Tom Parr, with lyrics by Mark Lantz. Vocals were provided by the talented Taylor Taylor (yes, that’s her real name). And the animation was created by Kelsey Kaptur.