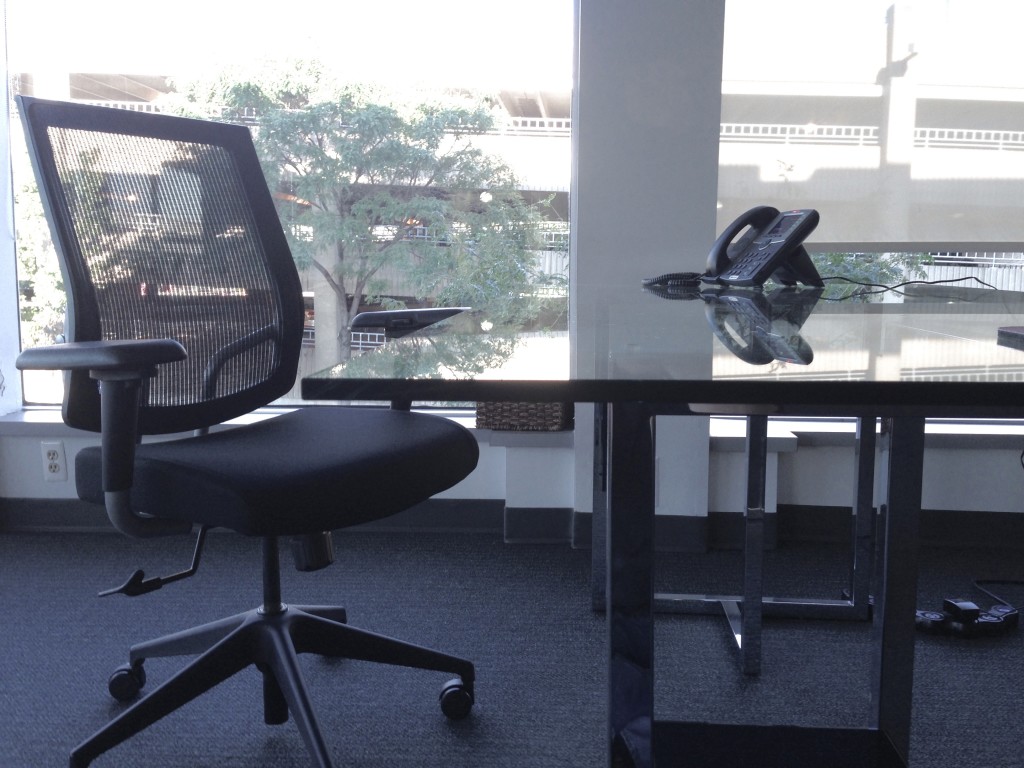 . . . is one of those LinkedIn tropes that drives me up a wall. That’s because 99% of the time when you see someone start a LinkedIn update with the words “I’m hiring,” it’s not really true. “I” isn’t hiring anyone. “We” is. Because most of those jobs are being posted by folks who work for companies where the person or corporate entity who owns the place isn’t doing the actual posting or hiring.

Also, to my ear, it just sounds wrong. Like an exercise in self aggrandizement: “Look at me! I’m hiring! Aren’t I awesome and important! Tremble before the terrible might of my hiring power!”

It just bothers me.

So, our news this week here at Factory is that we are in fact hiring. Specifically, we are looking for a full-time copywriter to join the team.

Since we opened the doors here, I’ve done most of the writing – radio, print, collateral, email blasts, out-of-home, point of sale, client speeches, PowerPoint decks, holiday greetings and so on – with regular assists from our account executive, Victoria “Tori” Merritt. But we’re in a growth period (yay for that!) and the fingers typing these words you’re reading need full-time help. Someone who’s got maybe three to six years experience at a real ad agency (or equivalent). Someone who likes writing for the sake of writing. Someone with a versatile talent.

So, we posted the job on LinkedIn. Here it is:

Truth is, LinkedIn has been pretty good to us when it comes to adding staff. More to the point, being a youngish, startupy ad agency, we don’t have the extra cash lying around to spend on recruiters’ fees. Twenty percent of a first year’s salary is too hefty a price for our budget to bear. So, for three hundred bucks a pop, we put our open jobs on LinkedIn.

And we’ve gotten a great team out of it.

But the thing about posting jobs on LinkedIn is . . . well, everyone else. You get a lot more chaff than wheat. There are a lot of folks out there who apparently apply to just about any and every job that catches their eye, even if it’s not the right job for them or they’re not the right person for the job.

I won’t tell you what the most unusual handraisers for our ad agency copywriter job have been. I don’t want to embarrass anyone. But I’ve got to tell you, some of these folks are so far afield from what it is we do here, I couldn’t imagine someone actually having read the job post before hitting the little LinkedIn button to apply.

I do have my suspicions about what’s going on. Advertising is one of those things everybody in America thinks they’re an expert in. See an open position asking for four or five years of ad agency writing experience? Cool. Don’t have that experience? No problem. Apply anyway.

It’s bizarre. But it goes with the LinkedIn territory.

On the other hand, everyone here but the first three of us came to Factory through a LinkedIn job post. So, most of the time, LinkedIn works pretty darn good for us. And it has that only-300-bucks-a-pop thing going for it, too.

But that doesn’t mean it’s the only way onto the Factory floor.

Like there’s this column you’re reading. It’s my way of saying, “Hey, help us fill this copywriter job and you’ll be our new best friend.”

And marketing. And communication. Working with the team here – and our clients – to figure out smart, clever, emotionally engaging ways to create connections between brands and people.

A lot. Over our first two years, we’ve produced eight TV spots, nearly 50 radio spots and I can’t tell you how much print. Plus all the other stuff. We’ve got more TV and more radio and more of the other stuff in the pipeline. Working at Factory is not like being a cog in the mighty machine that is the big Detroit ad agency (TeamLeoMcCommonDonerWald). At those agencies, any one person does a lot of creating but very little producing. Here, you’ll produce a lot of what you come up with.

We’re still small enough that the folks here get along. Also, there’s ice cream in the freezer.

So, if you know someone who’d be a good fit with us, give them a shout, us a shout or both them and us a shout.

This is an important hire for us. It took two years to get here , but now we’re ready. Help us find a talented and reasonably experienced advertising writer to make us a better agency.