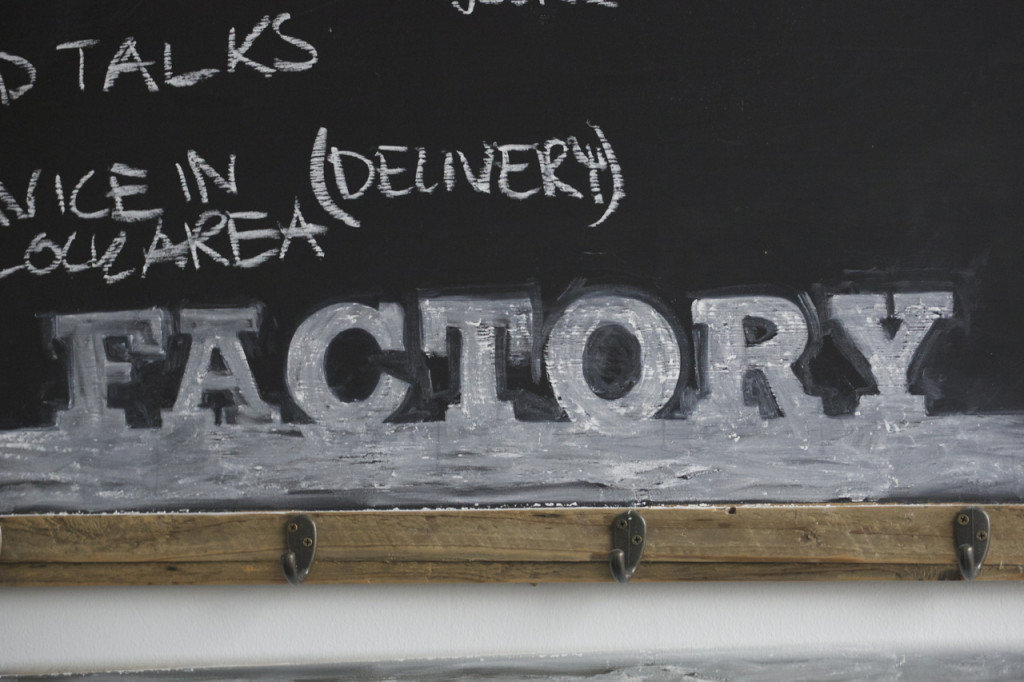 . . . supervisors, superiors, directors, chiefs, captains, head honchos. There’s a reasonably broad vocabulary for describing those in the workplace in charge of others in the workplace.

I suppose there are shadings. A lot of folks draw a distinction between manager and leader. Leader suggests someone with vision, decisiveness and a gift for inspiring others to follow. Manager has a plodding air about it, suggesting a paper shuffler, a pencil pusher, a number cruncher, all process and no passion.

Boss is certainly the most protean of the words on the list. It can sound working class. It can imply toughness. It can suggest bullying. In its adjective form – bossy – is it sexist? Sometimes, I’m sure. It’s also the indispensible word in one of the greatest schoolyard taunts ever devised: “You’re not the boss of me.”

In my twenty-some years in advertising, I’ve had 13 bosses. There’ve been other “dotted line on the org chart” quasi bosses, but exactly 13 bosses responsible to their bosses for my work.

Between my last big agency gig and starting Factory – three years, give or take – I worked for myself. I liked to joke that I finally had my best boss ever. And that I also had my best staff ever. Neither of which was necessarily true at any given time.

For the record, in the same twenty-some years in advertising, I’ve been the boss of somewhere just south of 50 advertising folk. I’ve hired, promoted, given raises, handed out bonuses, laid off and fired.

There are better bosses and worse bosses, but there’s no such thing as a perfect boss. Or even a perfectly awful boss.

Twenty-some years in the ad business – two years running Factory – I’d like to think I’m a better boss than I was before. Does that make it so? It’s not for me to say. Like most bosses, I have my worse points and my better points, I’m sure.

One thing I learned having the bosses I had is that the perfect boss isn’t out there. As much as one might wish otherwise.

Which means the perfect boss isn’t (pointing in my own direction) in here, either.

As much as I – and the folks who work here – might wish otherwise.

. . . what you agree to. That’s an important takeaway from what transpired this year (and a bit of last year) as we…