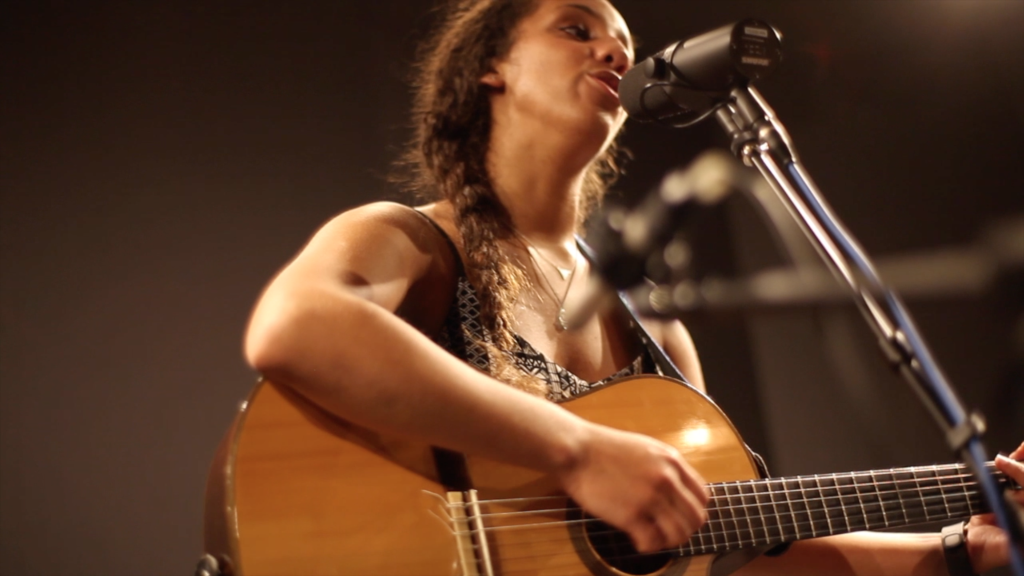 . . . is a contentious thing, apparently. At least that’s the impression I got from this book I started reading a while back. The title is How To Fly A Horse, the author Kevin Ashton, the subject creativity and the theme, more or less, talent is nothing special. That anybody can learn how to do creative things.

“The human race’s creative power is distributed in all of us,” the author says, “not concentrated in some of us. Our creations are too great and too numerous to come from a few steps by a few people.”

Maybe yes, maybe no. Maybe a little bit of both.

It’s one of those books that sets up a straw man and proceeds to knock it down, over and over, as if somehow a real point was proved.

In a similar vein, The Innovators, the recent Walter Isaacson history of the technology revolution from, roughly, the jacquard loom to the smart phone, keeps hammering, over and over – and over – the premise that great technological breakthroughs rarely reduce down to one person’s Archimedean “a ha!” (you thought I was going to say “eureka!”), but to teams that work together to create something no one person could ever accomplish alone.

The technical phrase for these notions – that you and I can learn to play the piano, even if we don’t show innate musical ability, and that the internet was too great a thing to be truly invented by one person – is “no duh.”

Of course big, complex technologies are the children of teams and not lone geniuses (if you don’t count Tony Stark building the Iron Man armor in his basement).

Of course even when we’re not born with savant-like talents in any given creative field, we can, all the same, develop reasonably okay levels of creativity within those fields through the virtues of time, study and effort.

And of course seriously talented people nevertheless work hard on their creative output. They take a raw skill they were born with and discipline it. They learn about it. They explore others’ work in the form. They practice. They produce work and throw a lot of it away. They are perpetual students. Even when they’re the teachers.

But there is still a difference between, say, me laboring to create an interesting logo with Illustrator – which I taught myself a few years ago – and someone like Izabela Skonieczka, who works here at Factory, designing circles around me, not just because she has better technical training and more experience but because she has the designer’s eye and I do not. It was obvious the day I met her and more obvious every day she’s been part of the team here.

In the time I spent at McCann Erickson here in Detroit, some handful of writers worked on the radio and TV scripts for the Pure Michigan campaign. The earliest scripts – classics like A Simple Sunrise and Nicknames – were written by Dave Moore, who led the agency’s creative department back then. Most of the better scripts that followed – for instance This Side Of The Lake – were written by Patrick McHugh, an Associate Creative Director at the time.

A few years thereafter, I found myself chatting with someone about the difference between the work Dave and Patrick did on Pure Michigan – reliably knocking out excellent scripts – and the work of other writers who also labored on the campaign, turning out more B’s than A’s: There is such a thing as a natural born writer, but not everyone who makes a living stringing words together is.

Dave and Patrick? Natural born writers. Each has a gift for writing that no teacher, no professor, no book, no instructional video could ever give them. I’m sure high school and college and their early years in advertising helped them realize the fullness of their abilities . . . though not by instruction. Rather by the example of the reading they were assigned and the practice they got writing and writing and writing some more.

They have the talent. Over the years they no doubt worked hard to grow it, nurture it, hone it, exercise it, but first they were born with it.

Which is a long, roundabout way of introducing you to a young woman with the name of Taylor Taylor.

Back in May, we at Factory had the opportunity to work with Taylor. She’s a singer and musician and we asked to her to participate in a project we were putting together for the Michigan Recreation and Park Association. We had what we thought was a nifty little theme song for the client and needed a voice to sing it. She’s got a jazzy, soul-inflected voice we thought would add a lot of depth to a number that started out as our take on a campfire song.

Someday down the road, when Taylor gets famous, we’ll imply to anyone who’ll listen that we were the ones who “discovered” her. Truth is, she was recommended to us by our clients. Taylor had performed at one of their events and they were impressed by her talent. They sent me her contact info.

Second thing we did was say something to the effect of . . . wow.

Third thing we did was send an email to her people, asking if she might be disposed to working with us.

By her people, I mean her mom. When we first sent an email Taylor’s way – and when she joined us at Yessian Music here in Detroit – Taylor was still a senior at Okemos High School, just outside Lansing. But she’s been performing since she was 10 or so. Maybe younger.

Next week, we’re going to share the song she helped us bring to life. In the meantime, below, we’ve linked to some YouTube videos of Taylor in performance. What you’ll see is a young woman who A) has clearly worked very hard to hone B) the considerable natural talents the DNA lottery has given her.

In the two years and change that Factory has been a going concern, we’ve been blessed to work with incredibly talented and, yes, hardworking folks. I won’t be able to name them all but a few of them are Jeffrey DeChausse, Ross Richardson, Igor Kovalik, Jason Watt, Russ Fitzpatrick, Jimmy Williams and, over at Yessian Music, Gerard Smerek, Scotty Gatteño and Jeff Dittenber.

Taylor’s name goes on that list. She is a practiced and talented performer. We were thrilled to work with her. And we’re proud of the music that came out of our time in the studio with her.

We look forward to sharing it with you. Next week.